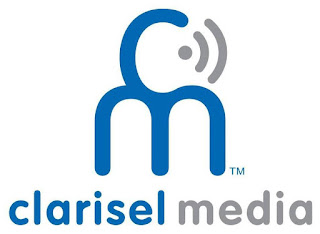 Clarisel Gonzalez is an INDEPENDENT multimedia journalist, content producer and social entrepreneur with a background as writer and editor and strong understanding of traditional media, online publishing and social media. An experienced journalist and content writer, she has served at online and print publications in New York, Massachusetts and Puerto Rico as well as in academia and the nonprofit sector. 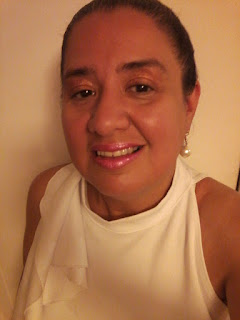 Clarisel is editor and publisher of Clarisel Media and PRSUN Communications, two independent digital media companies with a mission to inform, empower and build community via media and social marketing. She is producer of the independent award-winning, Bx3M, a coming of age feature film. She is also a photographer.